This home page is intended to serve as a brief introduction to the subject of UFOs. For in-depth discussion and analysis, please see the Thoughts page.

Throughout history, many credible witnesses have observed inexplicable objects flying through the Earth’s skies. Such sightings have increased many fold in recent years; starting in 1947 (perhaps even earlier), and continuing through to the present day. These unidentified flying objects (UFOs) have been observed visually by many around the world, confirmed by radar in some cases, and occasionally have even been supported by circumstantial physical evidence. Investigations have shown that a majority of sightings can be explained by known phenomena, but in each investigation there has been a percentage of cases that remain unexplained after a thorough review. This portion of cases, ranging from 5-25% of the total, are the focus of this website and the evidence presented herein.

This website aims to help document the overwhelming amount of evidence to support the existence of some UFOs as real, physical phenomenon. The sum of evidence includes many hours of witness testimony from scientists, astronauts, pilots, air traffic controllers, former military personnel, doctors, historians, and investigative reporters from around the world. In addition to testimony, there have been a large number of documents declassified by concerned government agencies that provide official records of such accounts. While most files of this kind are highly classified and locked away for at least decades, some civilian investigators have been able to obtain these documents through the Freedom of Information Act (FOIA). Furthermore, many international governments have begun to release their UFO files in recent years, including the United Kingdom, Brazil, and Mexico.

In the private world, there are several groups of citizen’s fighting for official disclosure and open discussion of UFO-related information. This struggle to uncover the truth of this ever-important matter could be one of the most important pursuits of our age. Any confirmation of the existence of advanced propulsion technologies could have implications for the current problems society is facing, such as global warming and peak oil. Furthermore, allowing the open development of these advanced propulsion and energy technologies may enable a new industrial revolution, redesigning our existing society in the process.

Please consider making a donation to help the operations and enhancement of the World UFOs website. Thanks! 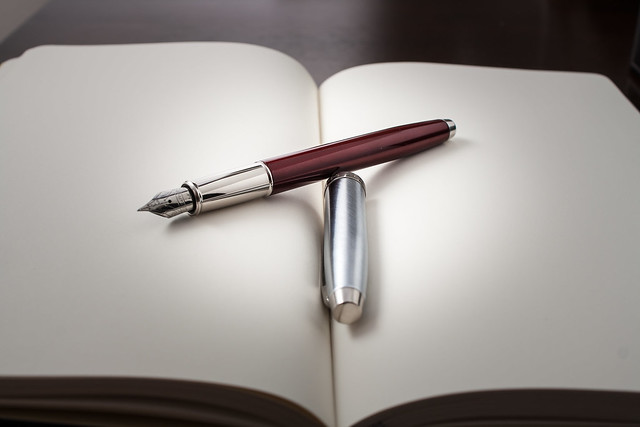 We are always looking for good guest bloggers and other opportunities for collaboration. If you are interested, please leave a message on the About Us page with "Guest Blog" in the subject line.